Every JMC student is required to do a three-week Service Project. This has to do with serving the poor and less privileged from 8:30 am – 4:30 pm from Monday to Friday. For me, simply put, this experience was different.

My first week of the Service Project was a slap from reality. Everything I did was outside my comfort zone. I’m no stranger to laundry, cleaning or kitchen chores. Sometimes I tutor my younger brother. So, even that was not new to me. What was new was facing the shocking reality of how tough life is for some people. Some of the children I served were orphans, given away at birth or disowned. Some had lost their parents at tender ages. The center where I was posted sheltered 69 of these orphans. I met children who were too young to know that they were orphans. I met a girl who had lost both of her parents to the disease. I also met a boy around my age who was left on the streets by his parents. I watched as a teenage mother who couldn’t care for her baby came and dropped the child off at the orphanage. I had known for long that such things happened, but I had always been a distant observer. I never expected to be confronted with such a reality. I never knew that the Service Project could be so challenging.

In the first week, I was assigned to the laundry section of the orphanage. I was told that the orphanage had a washing machine and that all I would have to do was oversee the machine. What I met could not have been farther from the truth. Firstly, I later learned that I would be washing with my hands – the first shock. Secondly, I was told that most of the clothes had been urinated or defaecated on by the kids. When I started washing, I discovered that the people who told me that we’re not lying. I admit that it was uncomfortable but then it was Service, and I was expected to render it selflessly.

My second week was funny, to say the least. I was assigned to the teaching section. I taught the younger children on the first day. From the second day, however, I was asked to teach the students in senior secondary school. The students were at first reluctant and unwilling to come for a class, but with persistence and patience, I eventually won them over.  Their eagerness to learn was almost overwhelming after that. For me, this experience opened up a doorway into the world of teachers: how they thirst for the success of their students and how they strive to make their students understand. It was both pleasing and saddening to observe how brilliant my students were. They just lacked the opportunities to nurture their talents and make something out of them. However, getting to know the center better, those in charge and the other students I worked with livened up the whole experience of Service for me.

The third and final week of Service Project took a slightly different turn and it was without a doubt the most eventful. I was assigned to the administrative section. This meant less time with the children and more time interacting with the caregivers. With this came a startling realization. During the first week, I was faced with certain aspects of the project that I simply could not reconcile with. Some of the children were unkempt and smelling, but they felt they needed to touch or hug me every morning on arrival. Such always gave me a feeling of trepidation regardless of the fulfillment I felt as a result of the Service. I never stopped to think about what it would be like to wake up to such a reality every day. What it would be like for the Service to be my life/work. However, working closely with the administrators of the orphanage, I was able to get an insight into the minds of the caregivers, whose life/work was what I referred to as Service. What I noticed was that they really didn’t view these children as orphans they were taking care of; to them, the children were their own sons and daughters, brothers and sisters. This came with the realization that some of the workers were orphans who stayed behind to help out at the orphanage.

The three weeks I spent working and assisting at the orphanage was far from easy. However, I discovered that the key to true and selfless service is to find a means of identifying in one way or the other with those whom we truly want to serve. With such a connection comes understanding, and with this understanding comes a true knowledge of what the need is. Thus, we will be able to know if we are truly rendering service. Essentially, in order to render service effectively, we have to first of all face reality. I will forever remain grateful to JMC for this opportunity for growth and service. 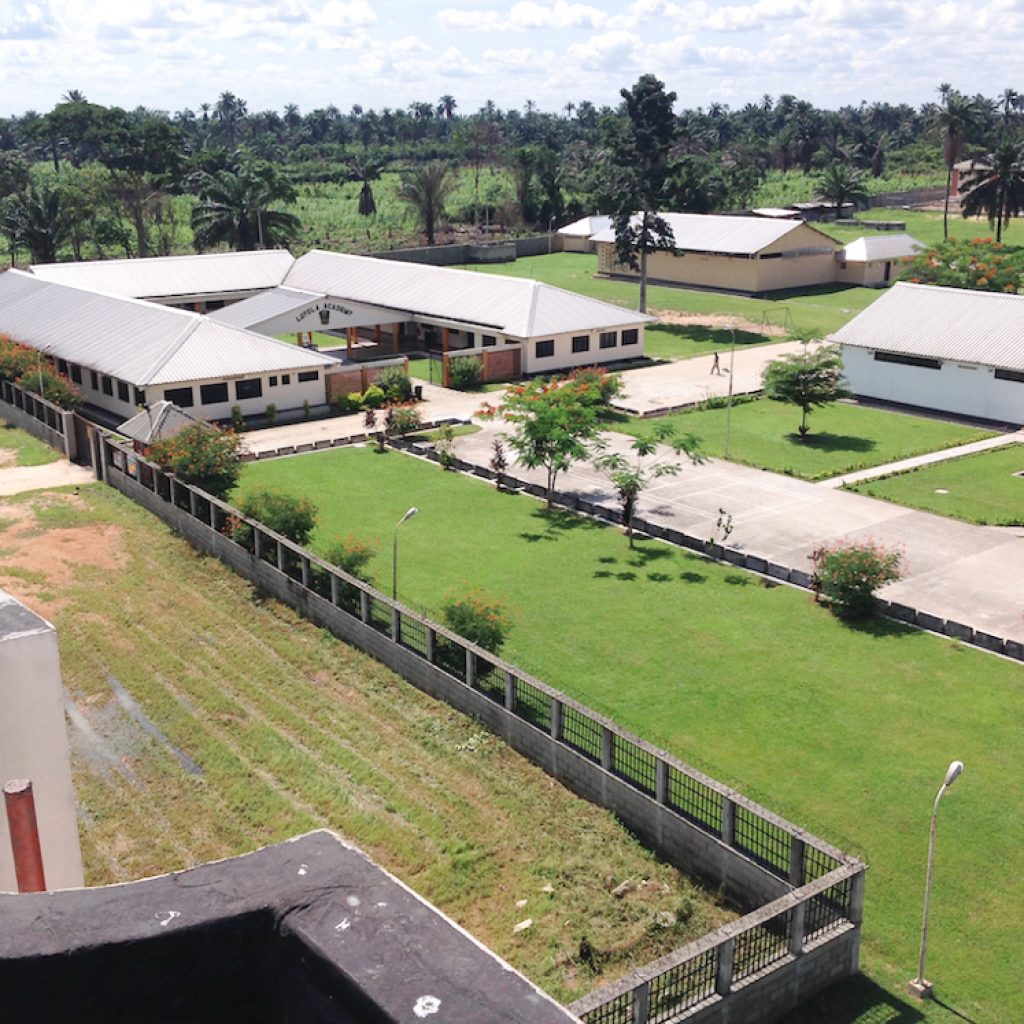 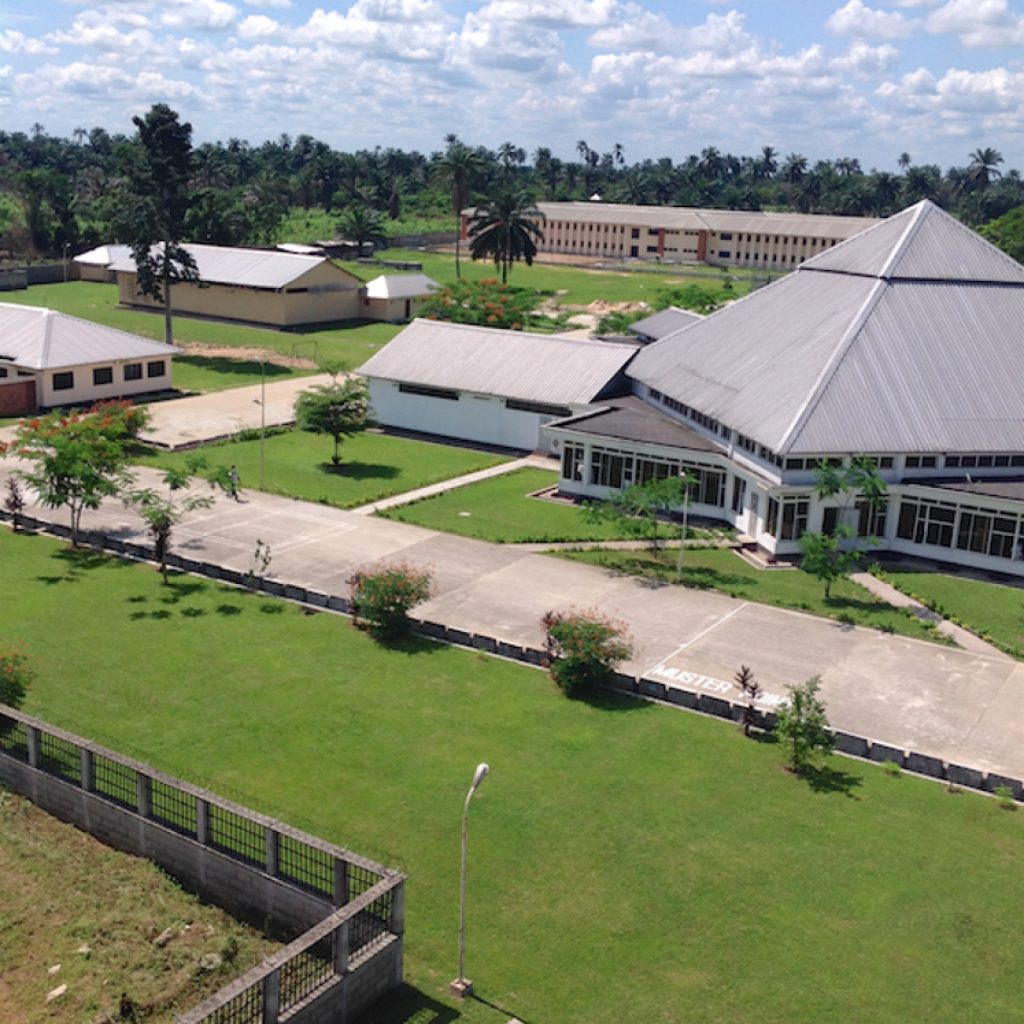 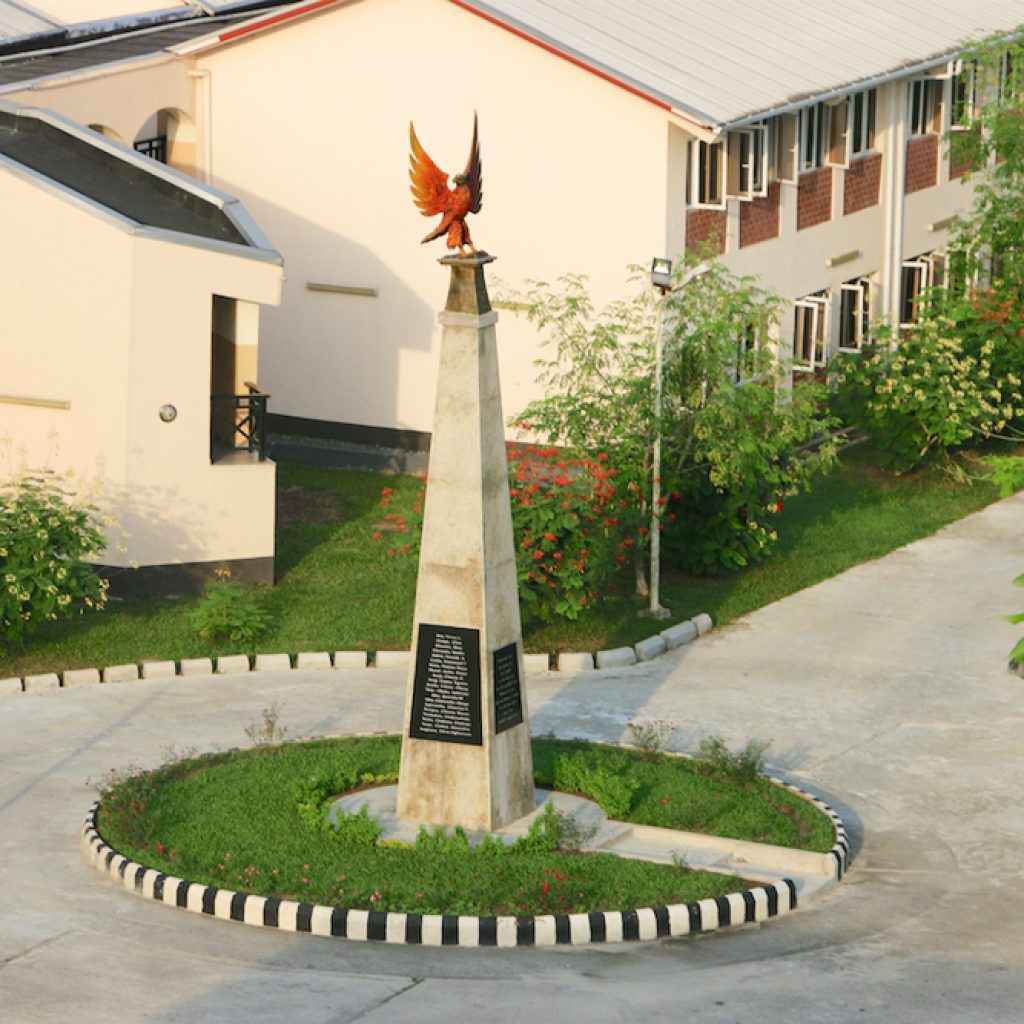 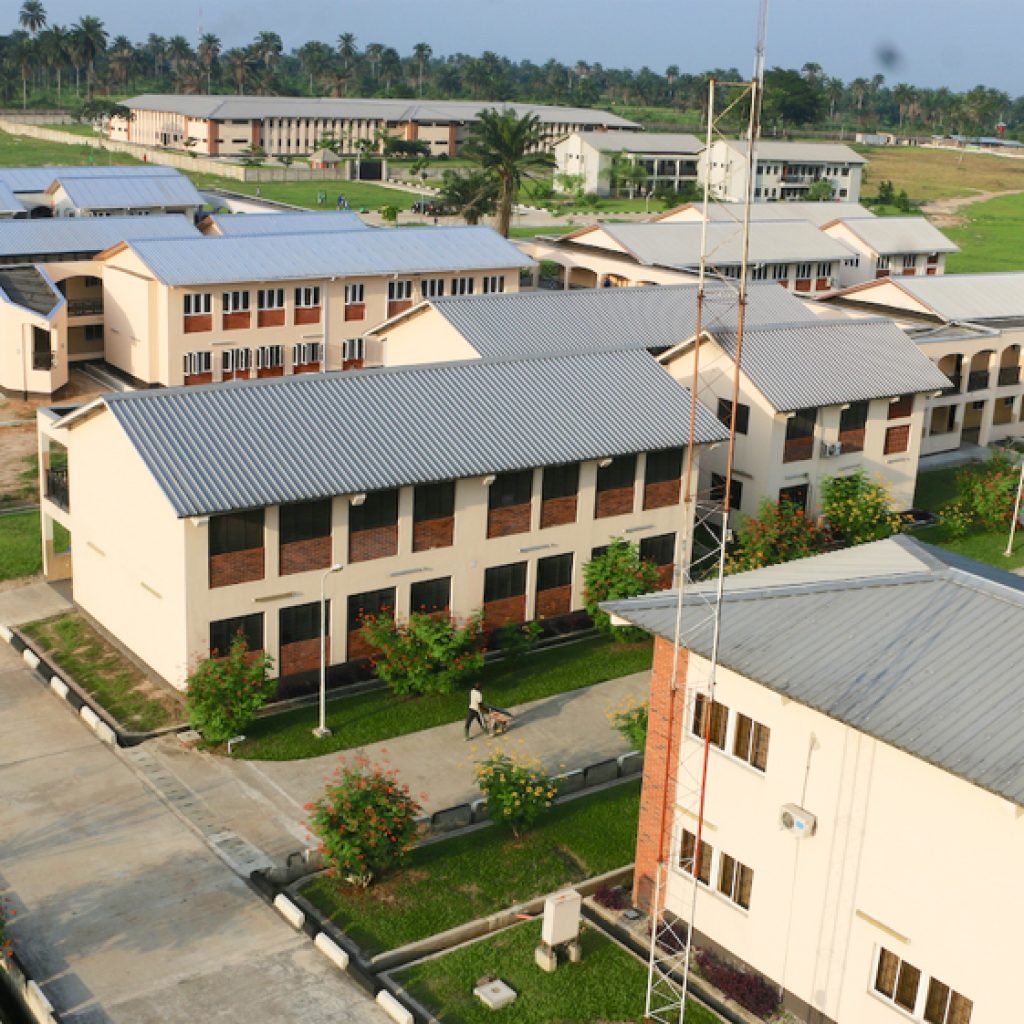 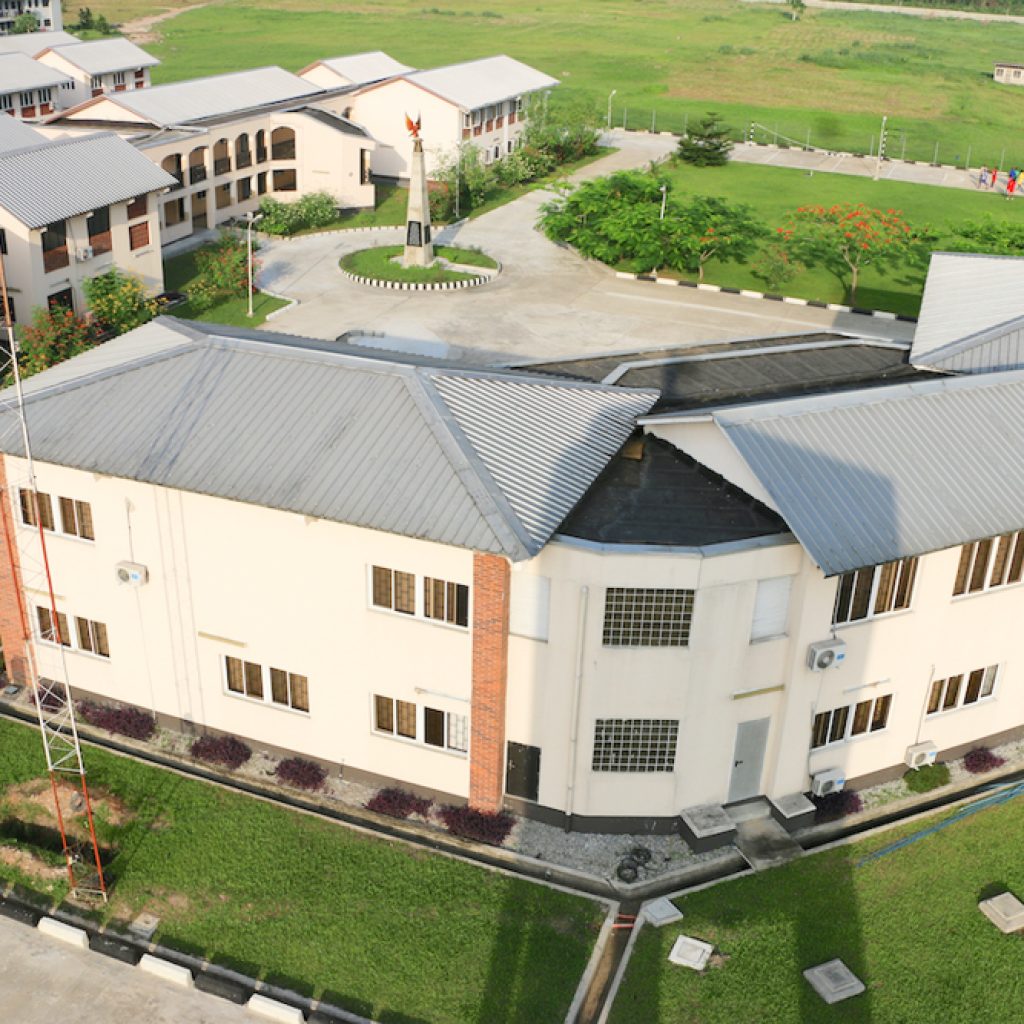 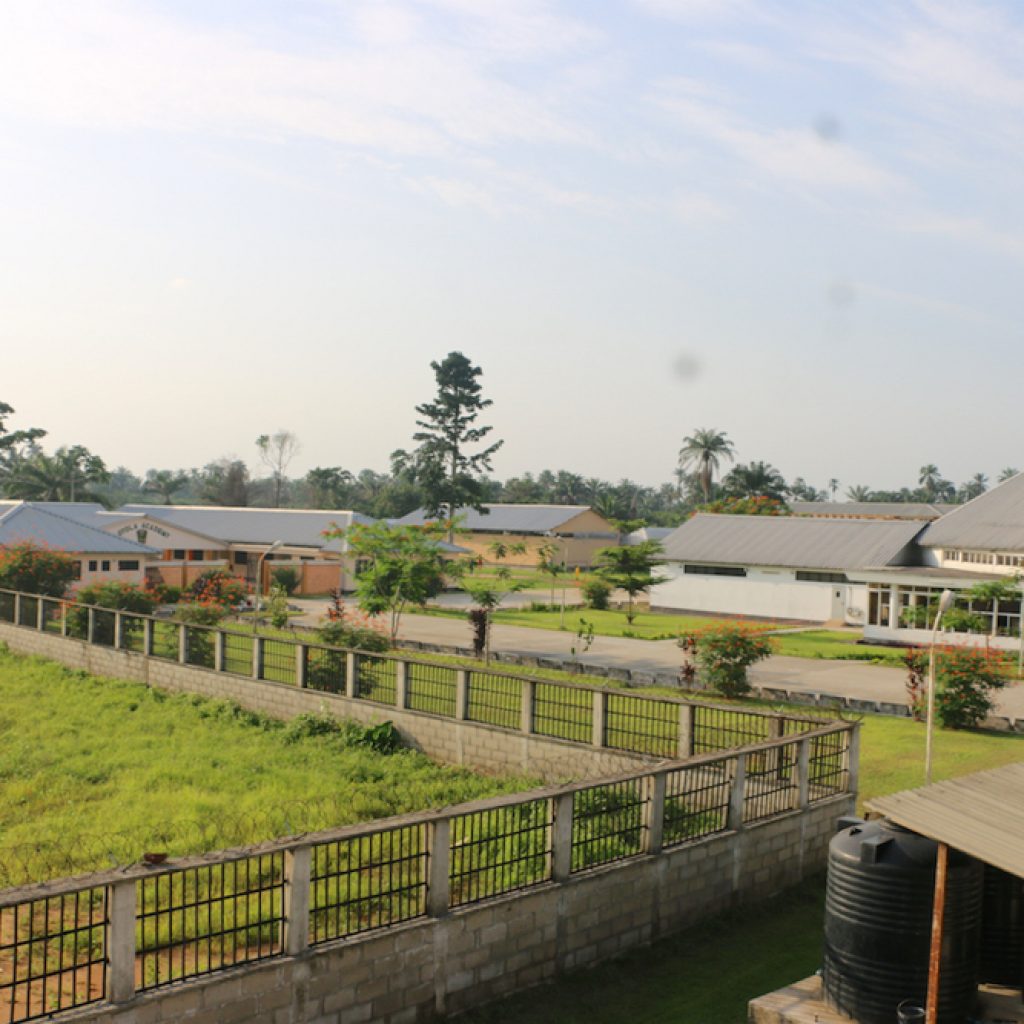 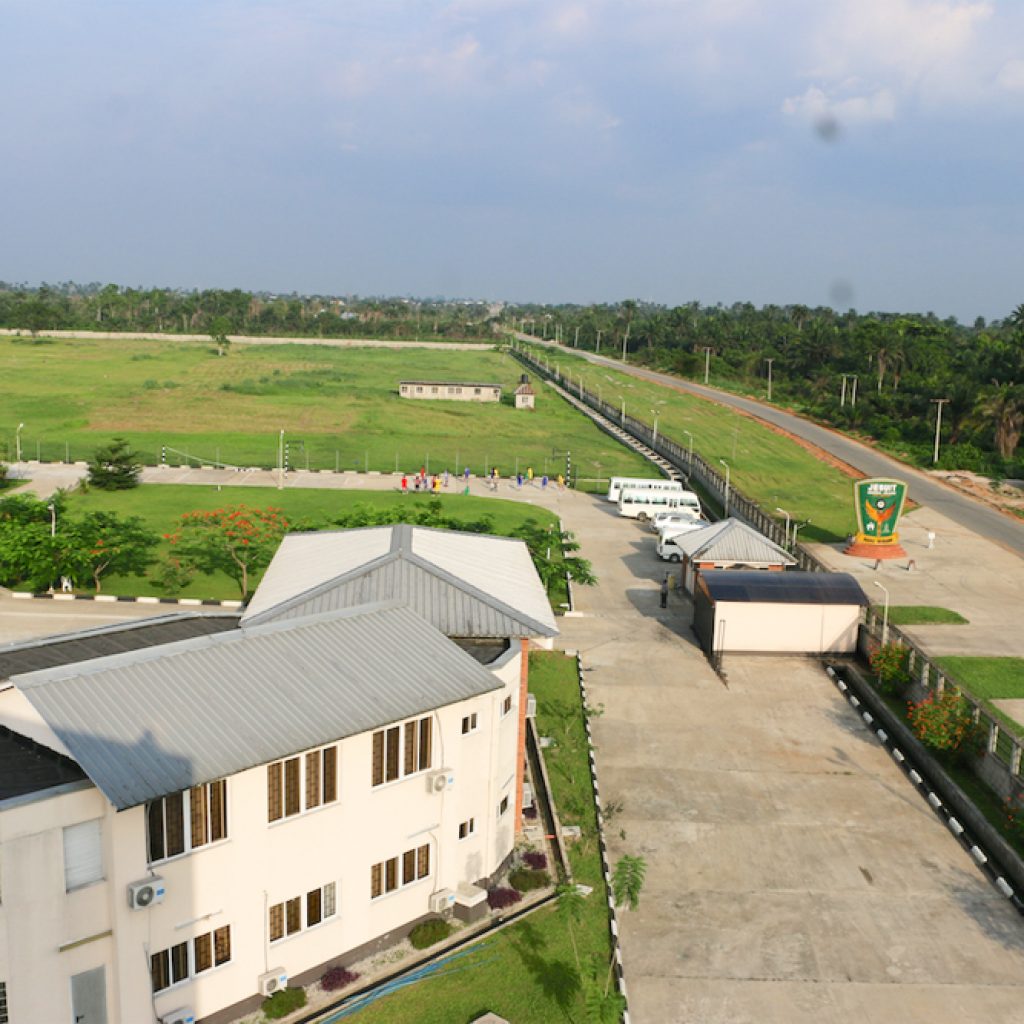 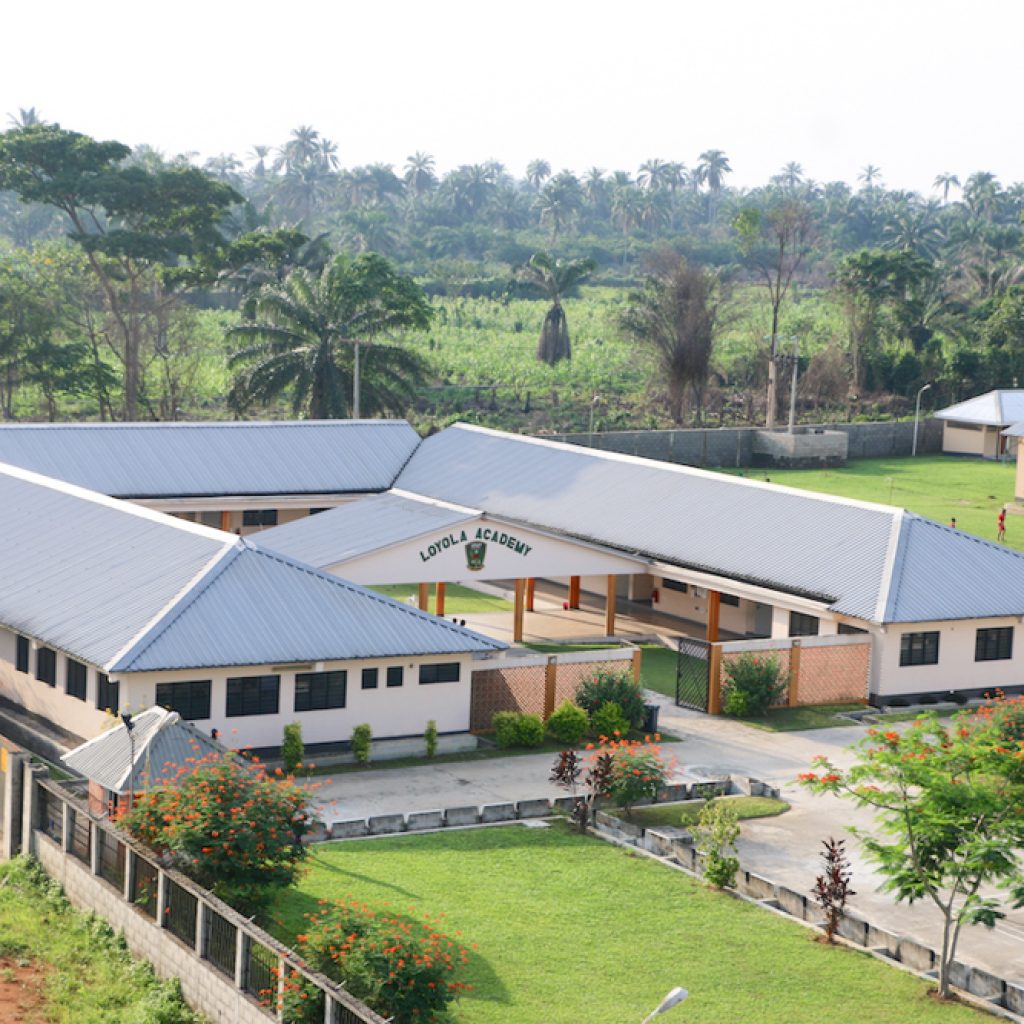 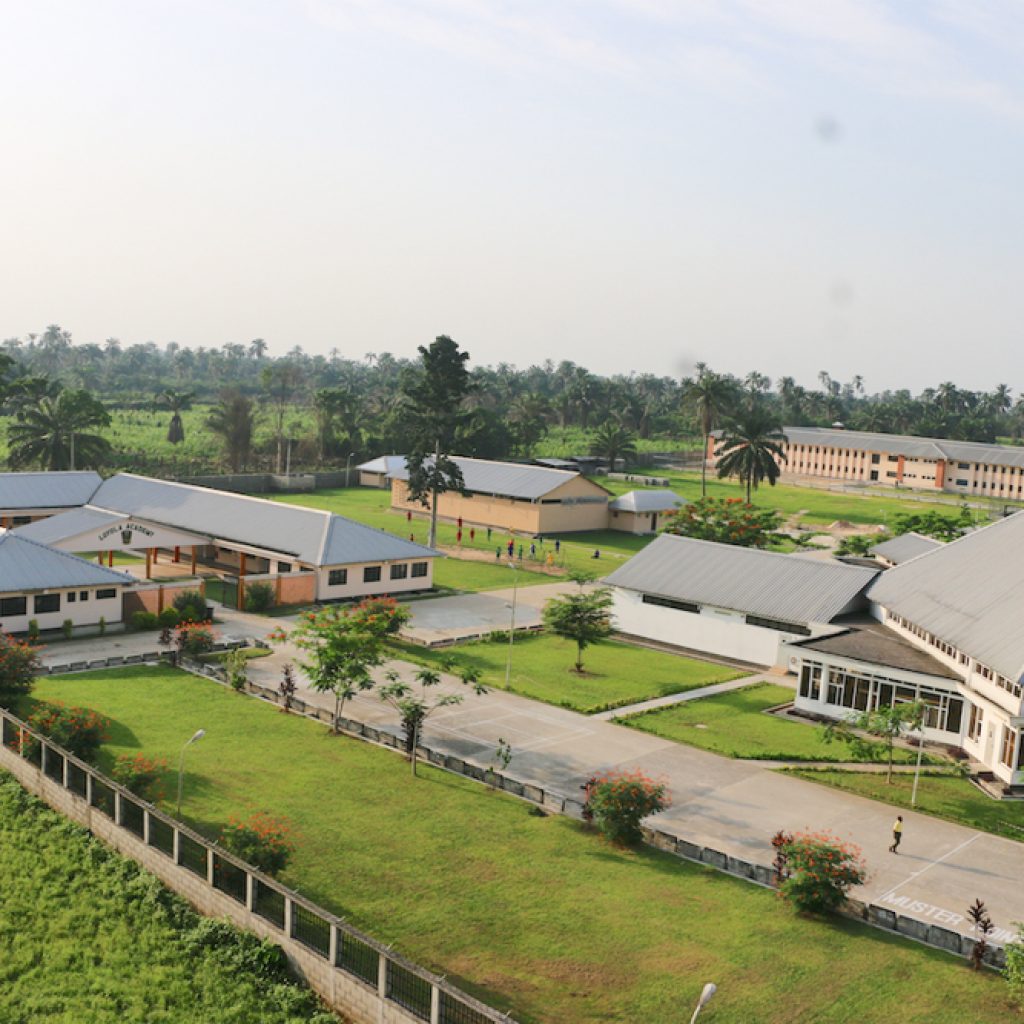 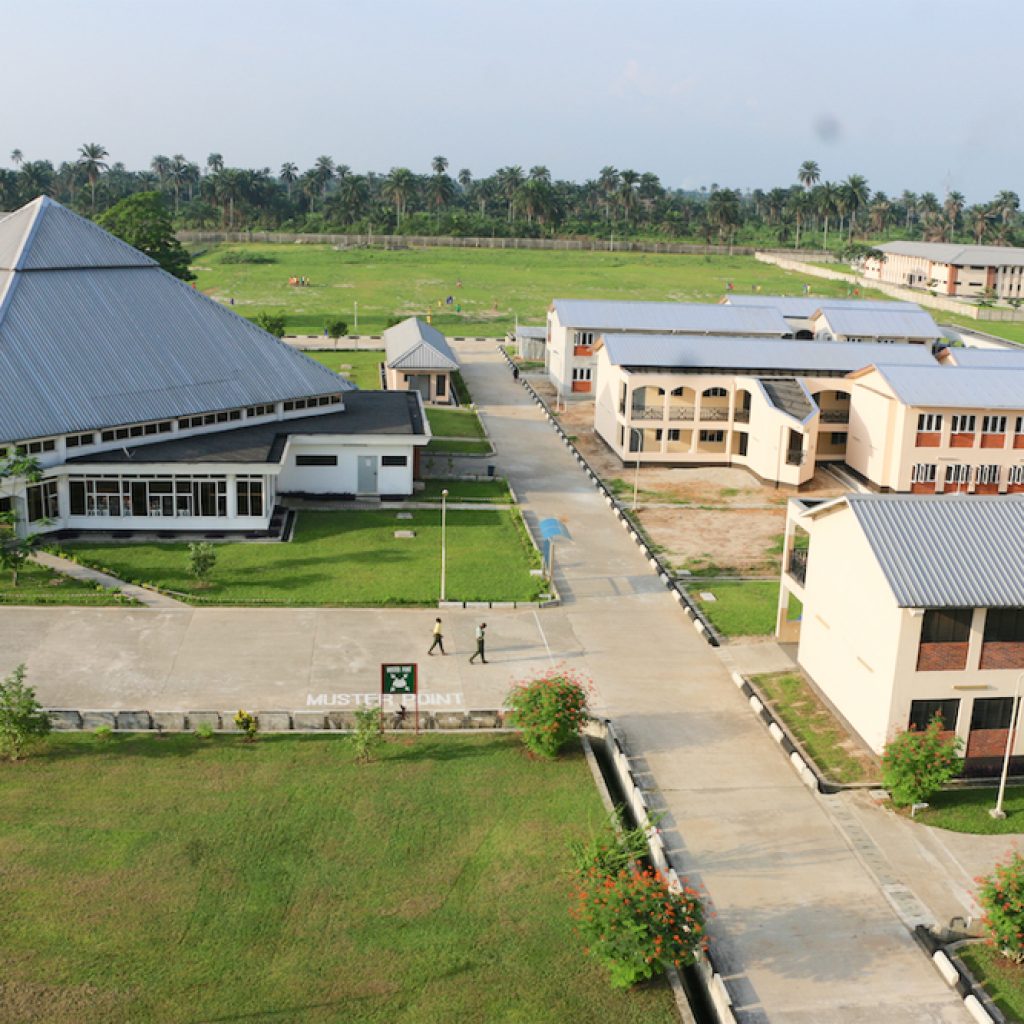 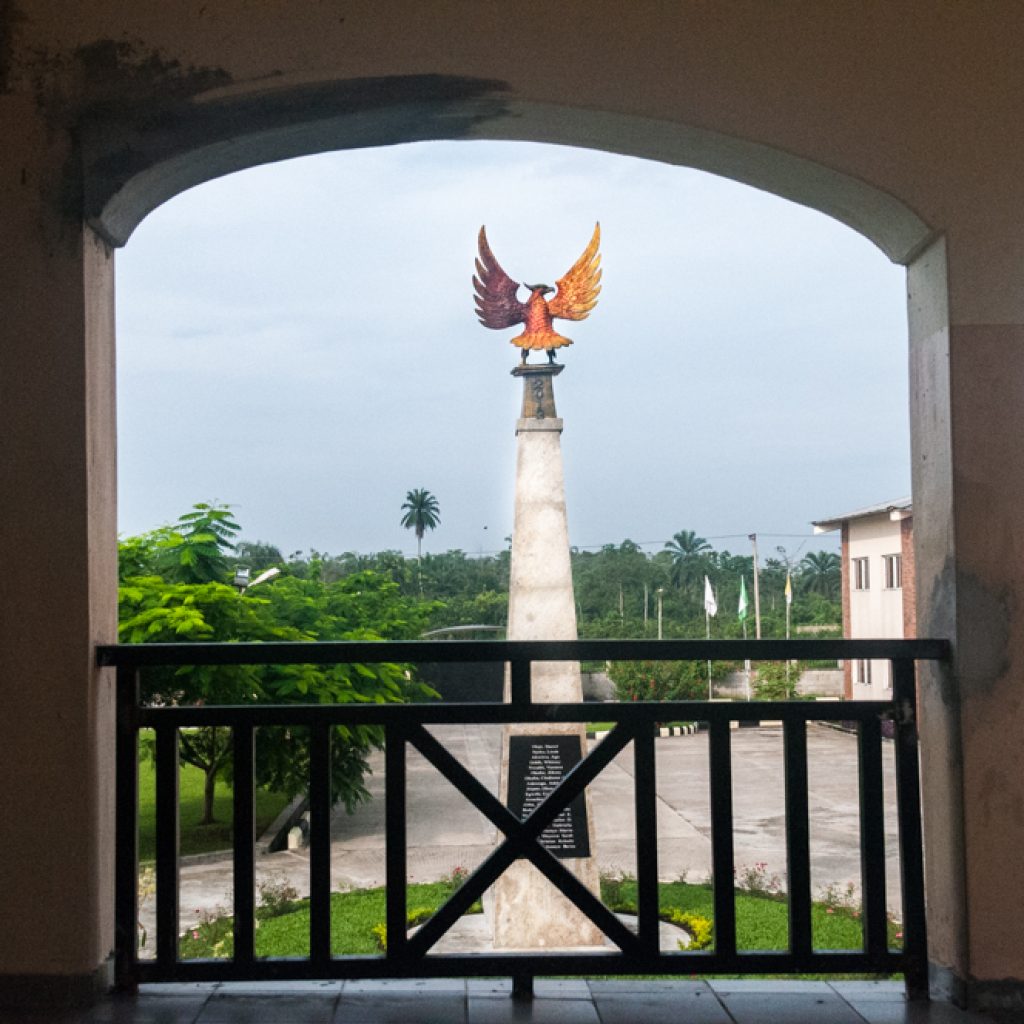 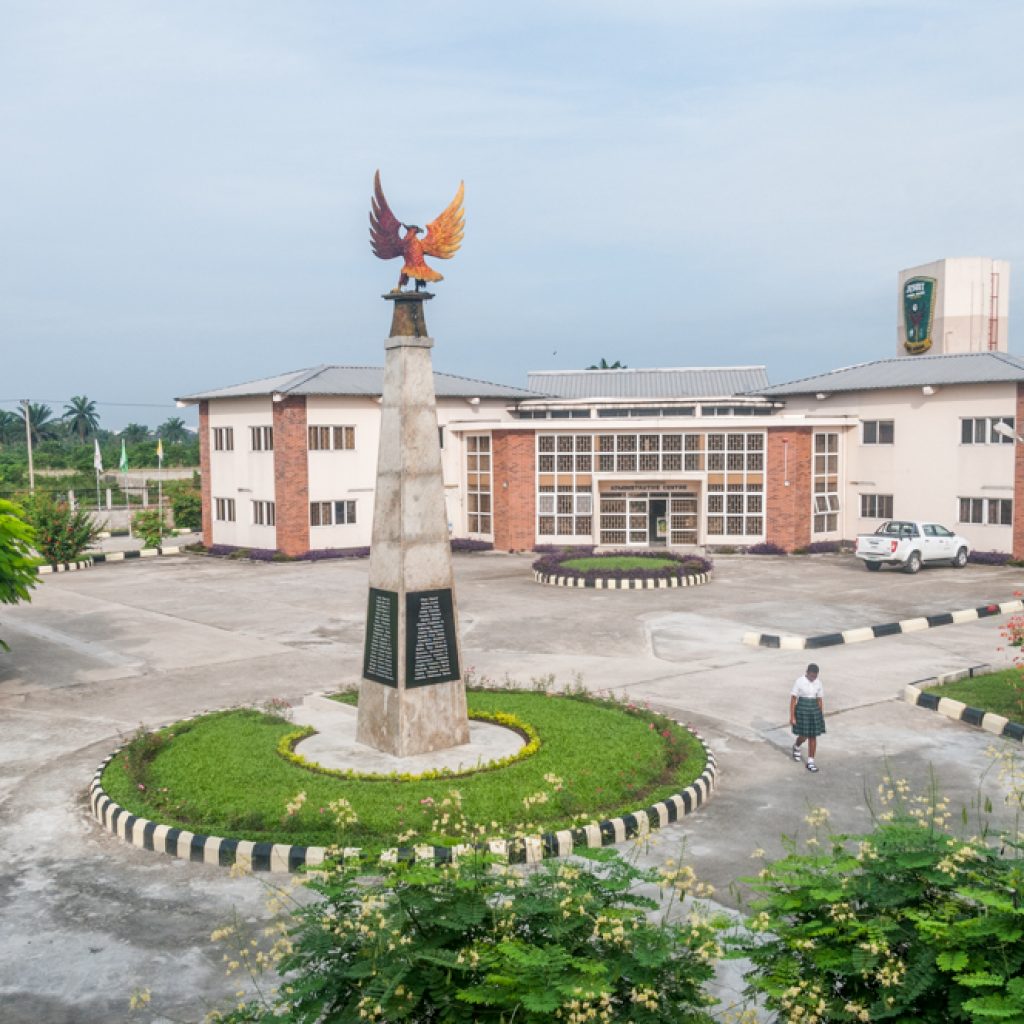 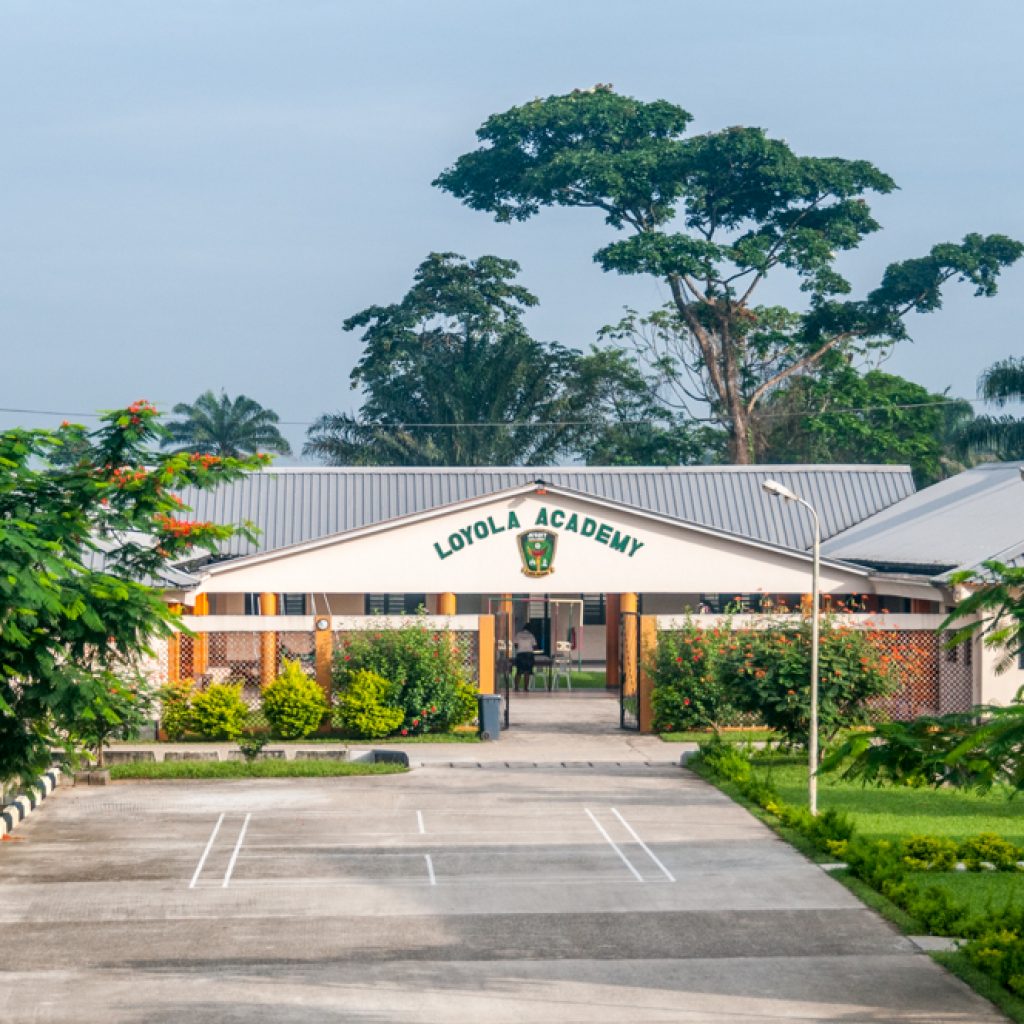 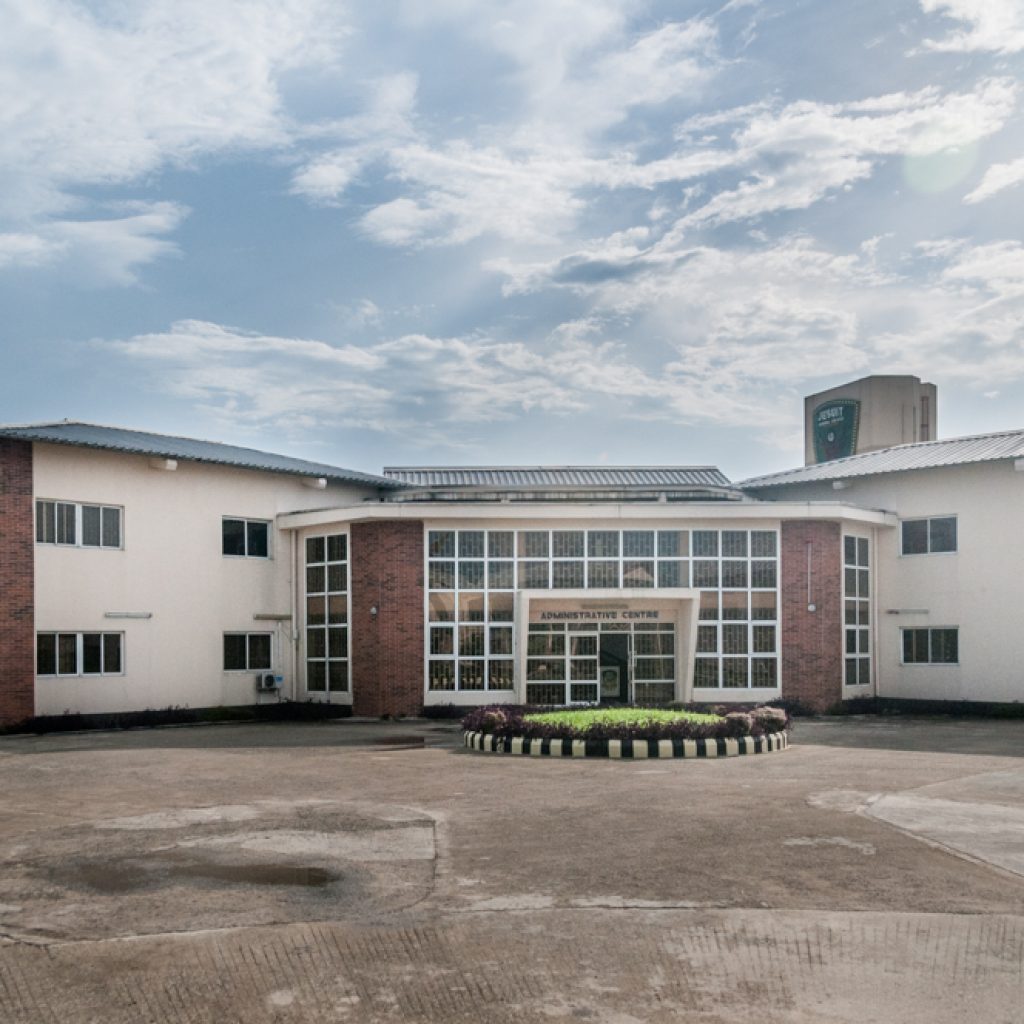 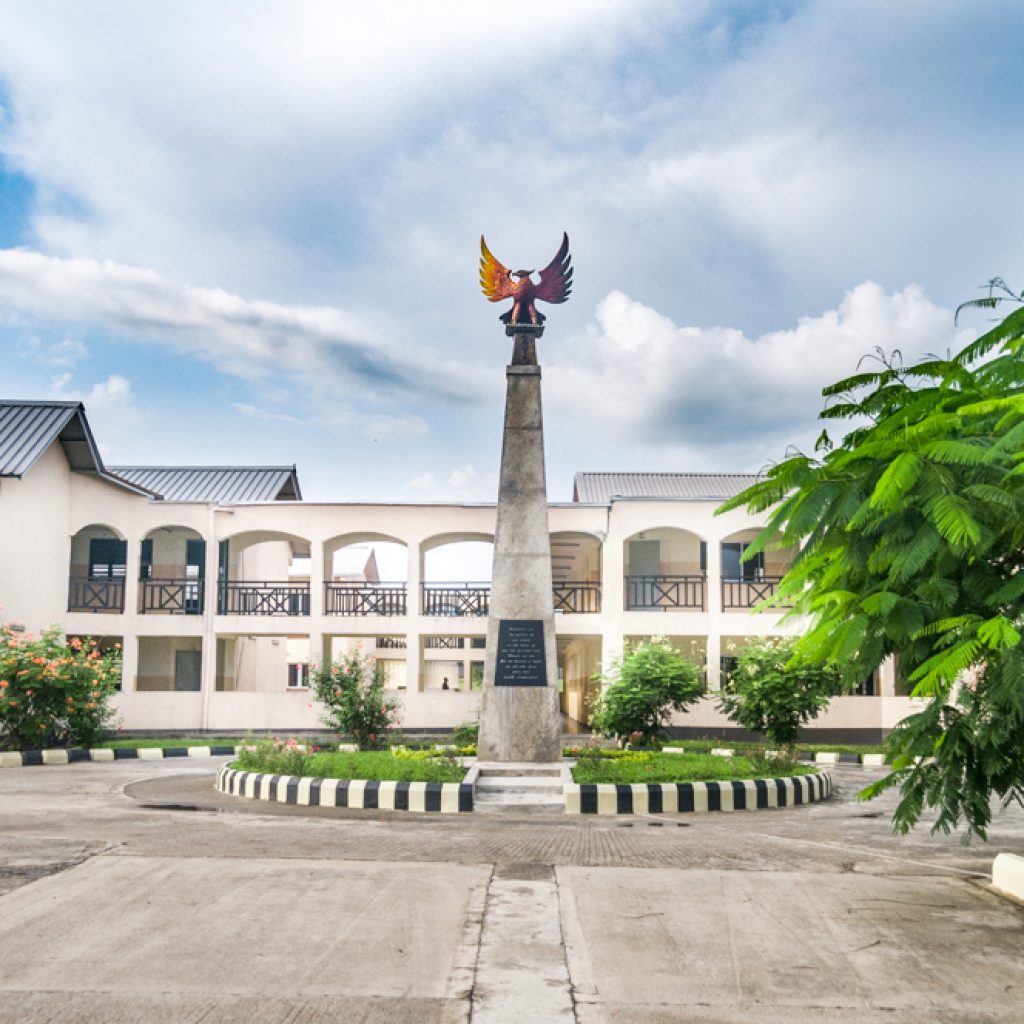 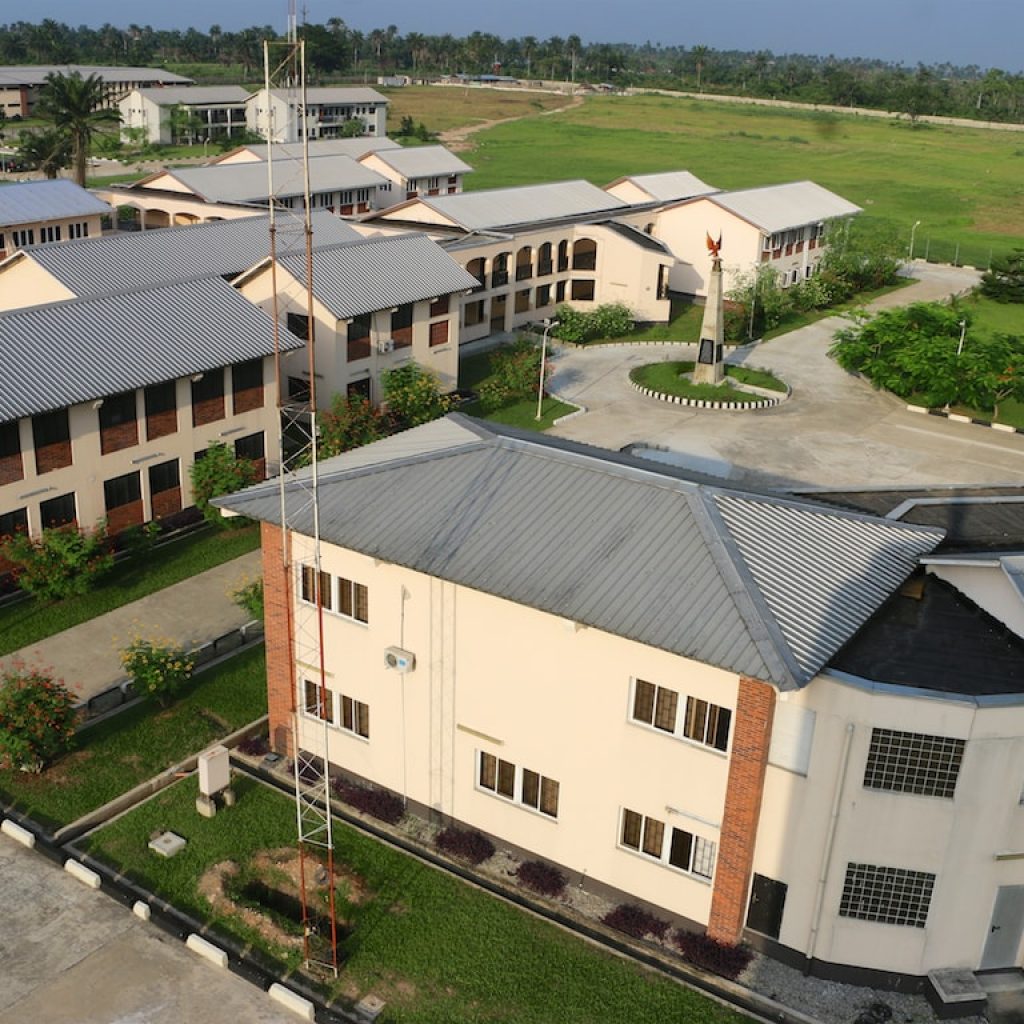 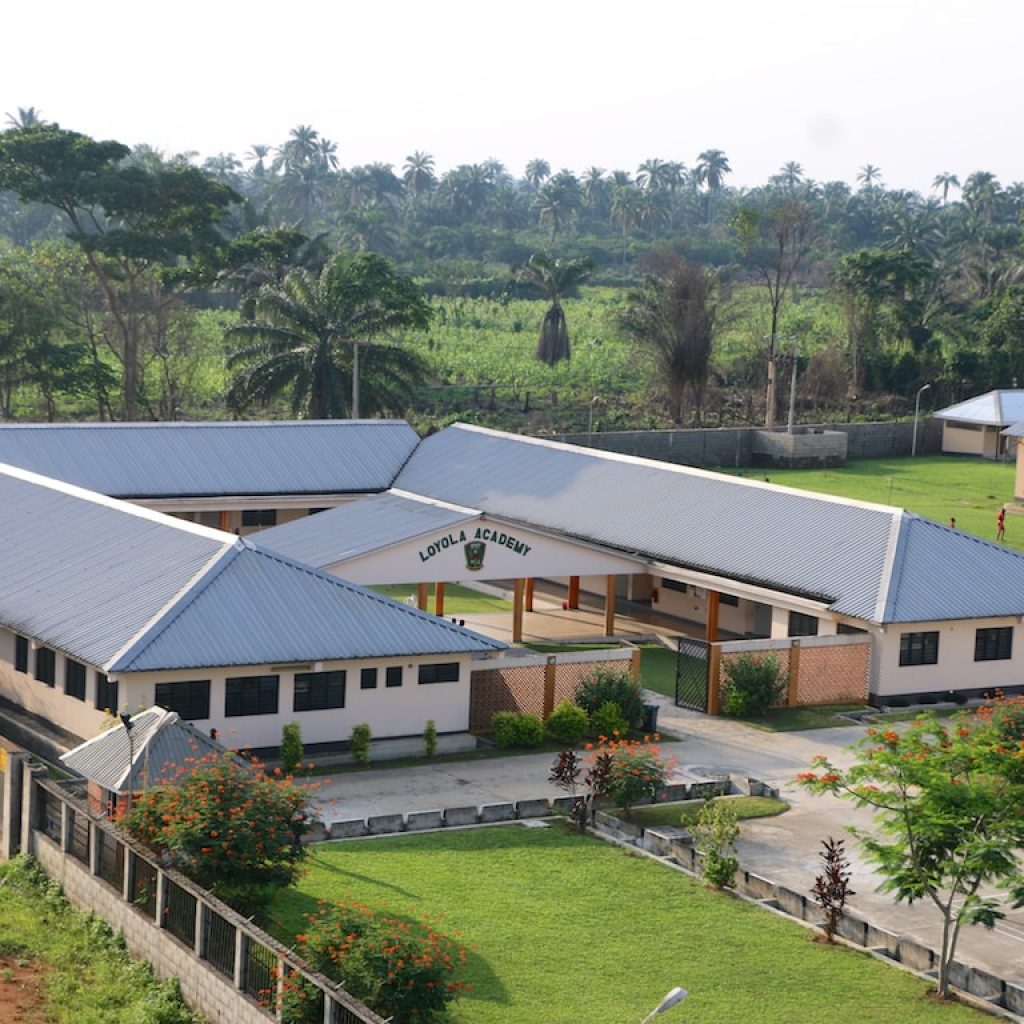 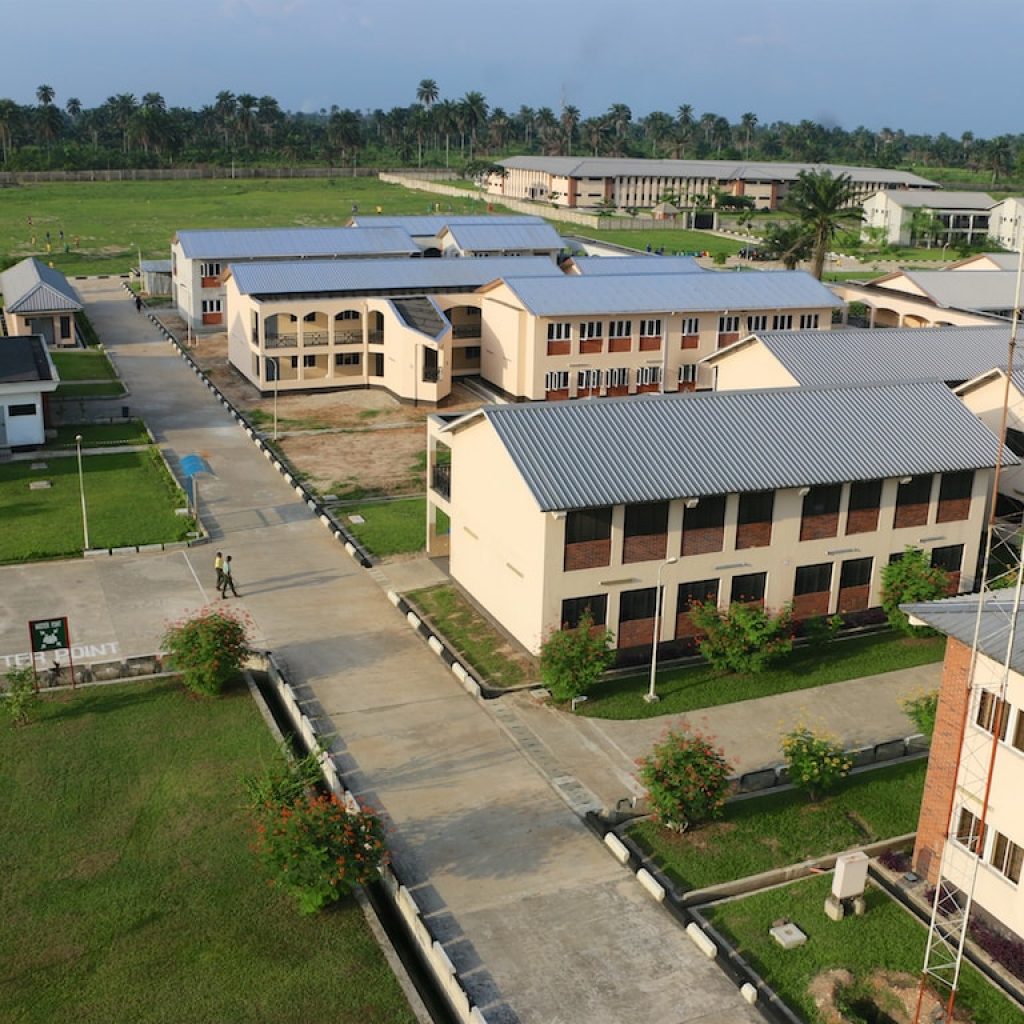