Application for 2022 admission is in progress.  Please click for more details.

Honour to Whom Honour is Due

When she first made the enviable achievement last term, she set the bar such that no other student has been able to scale it. Now she has moved it higher! As a reward, a computer has been named after her in the students’ ICT laboratory. Congratulations, Onyinye! 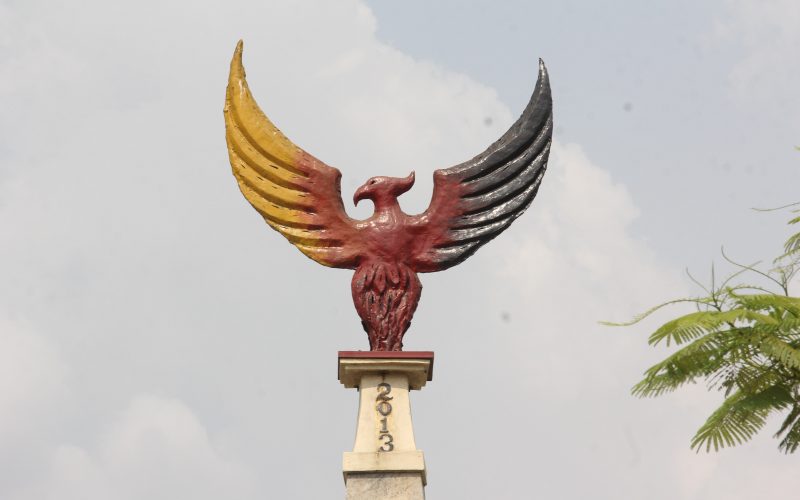 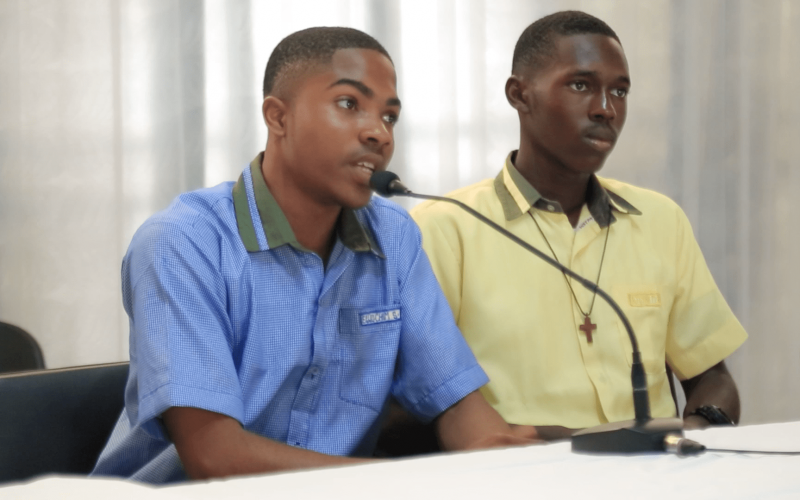 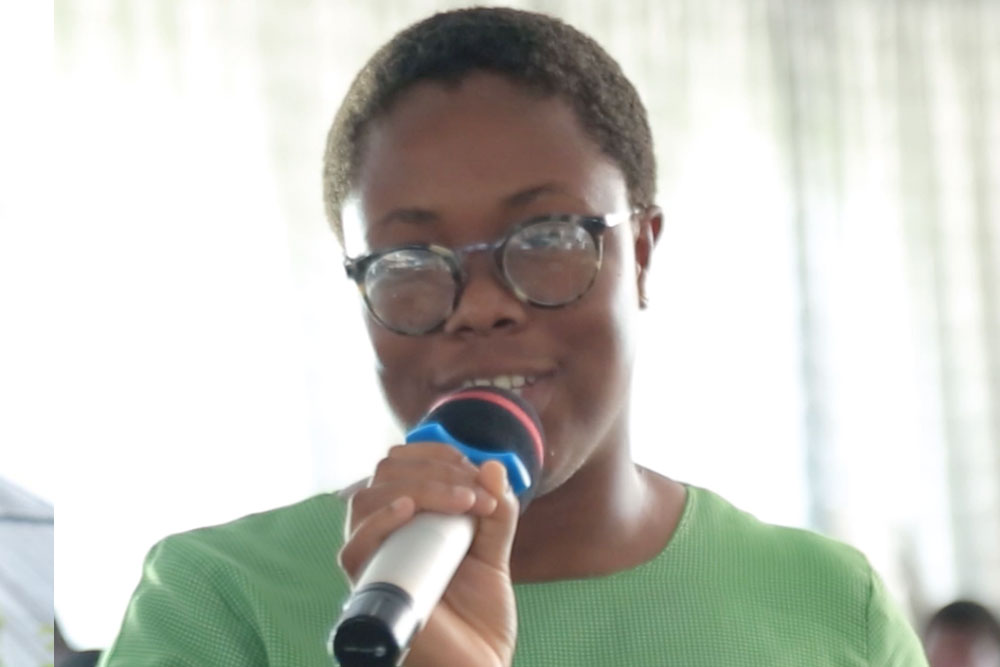 Phones or No Phones?
Should students be allowed to use mobile phones in
Read More 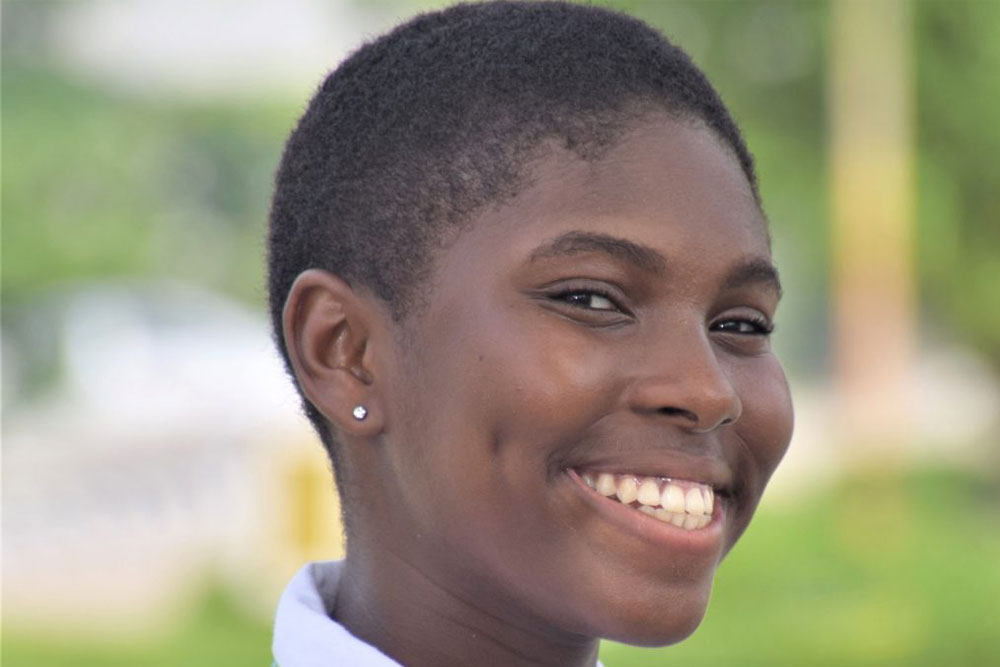 Poverty, Gratitude, Compassion
Writing this now makes me feel like I am an ingrat
Read More 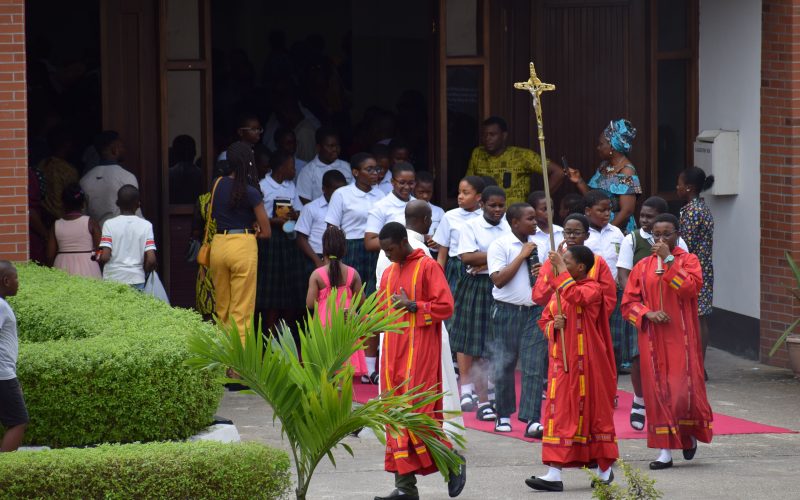 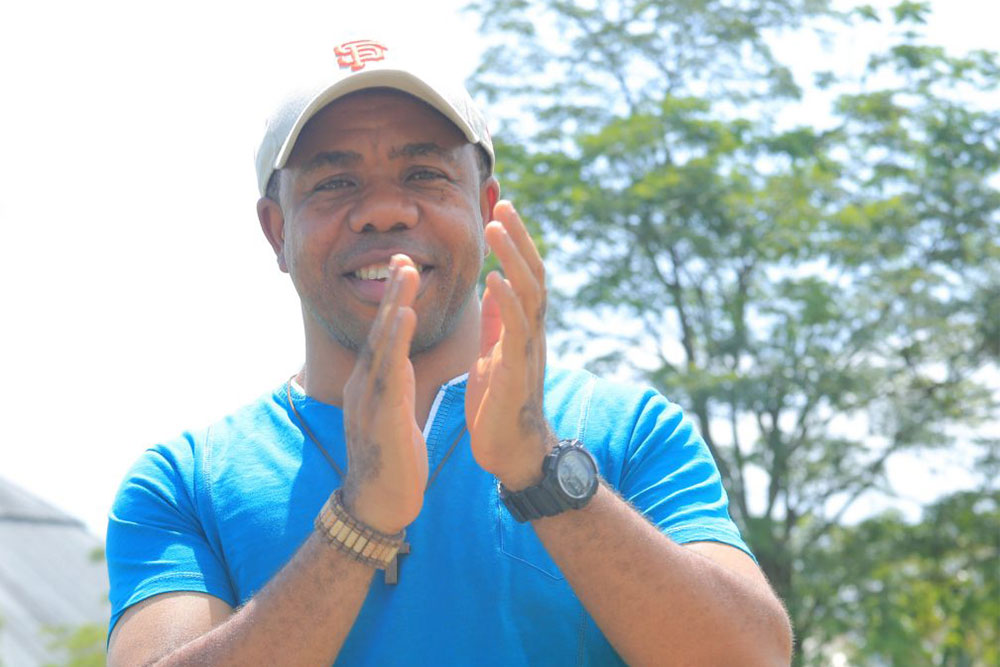 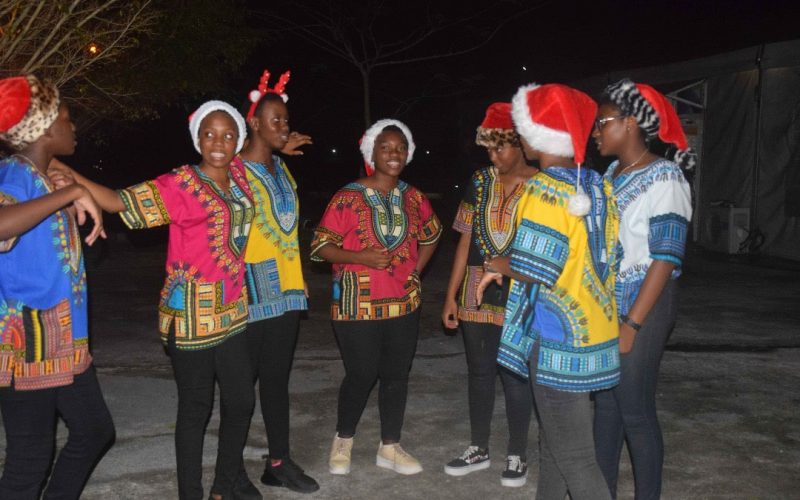 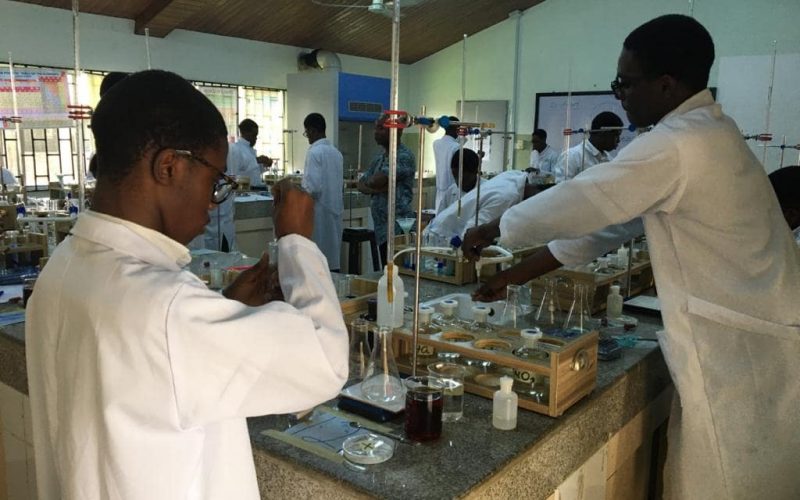 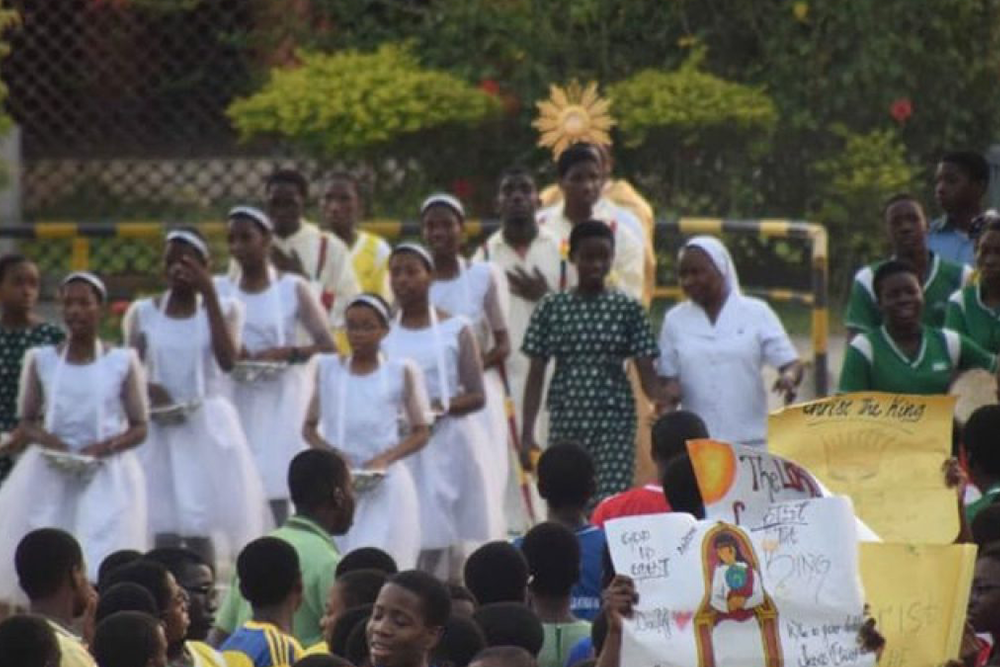